Arrival at Copenhagen airport, transfer to the hotel by private coach and check-in. Free time. Dinner and overnight.

After breakfast, guided tour of Denmark’s capital. Livable, rich in culture, design cradle and undisputed queen of the Scandinavian culinary scene, Copenhagen has a small city centre and its attractions occupy a delimited area: the City Hall Square; the Tivoli Gardens; the “Amalienborg” Palace – the Queen’s winter residence; the old port of “Nyhavn”; the statue of the Little Mermaid, symbol of the city. The city has two distinctive features: “Christiansborg” Palace is home to the three supreme powers: the executive power, the legislative power, and the judicial power. It is the only building in the world that houses all three of a country’s branches of government; “Strøget” street, considered the true centre of Copenhagen, is one of the longest pedestrian shopping streets in Europe at 1.1 km. In the afternoon, you will enjoy an interesting visit to the 19th century headquarters of the local Carlsberg brewery to discover its brewing techniques followed by a tasting. Dinner and overnight.

Breakfast. Free day in Copenhagen to continue discovering the city or for some shopping. Dinner and overnight.

After breakfast, departure for the bucolic island of Funen and the city of Odense, crossing the spectacular “Storebælt” Bridge (also known as the Great Belt Bridge in English), with its 18 km in length. Odense is the hometown of the famous fairy-tale writer Hans Christian Andersen, of whom we will visit the dedicated museum. Odense’s most interesting monument is the St. Canute’s Cathedral, considered the most important example of Brick Gothic architecture in Denmark. Not far from Odense, “Egeskov” Castle is Europe’s best preserved Renaissance water castles. Transfer back to Copenhagen. Dinner and overnight.

Breakfast. Excursion to North Zealand region, where you will visit two charming castles: the “Frederiksborg” Castle (one of Europe’s finest Renaissance buildings), built on several islets, home to the Danish Museum of National History; the “Kronborg” Castle in Helsingør, famous thanks to William Shakespeare’s play Hamlet. On the way back to Copenhagen you can admire the beautiful holiday resorts of the Danish Riviera. Dinner and overnight.

Breakfast and transfer to Roskilde, a city of Viking origins, which became the first capital of Denmark at the end of the 10th century. Free time to have a stroll in its picturesque small city center. Not to be missed is a visit to the cathedral “Domkirke”, the main burial site for Danish monarchs since the 15th century. At the modern Viking Ship Museum, you can see five original Viking ships from the 11th century, found in the Roskilde Fjord. Transfer back to Copenhagen. Farewell dinner at a traditional restaurant in the city centre. Overnight.

Day 7 COPENHAGEN (OR OPTIONAL EXCURSION TO THE CLIFFS OF MON)

Breakfast. Free day in Copenhagen or optional excursion to the white chalk Cliffs of Møn. Dinner and overnight.

Breakfast. Check-out and transfer to the airport. 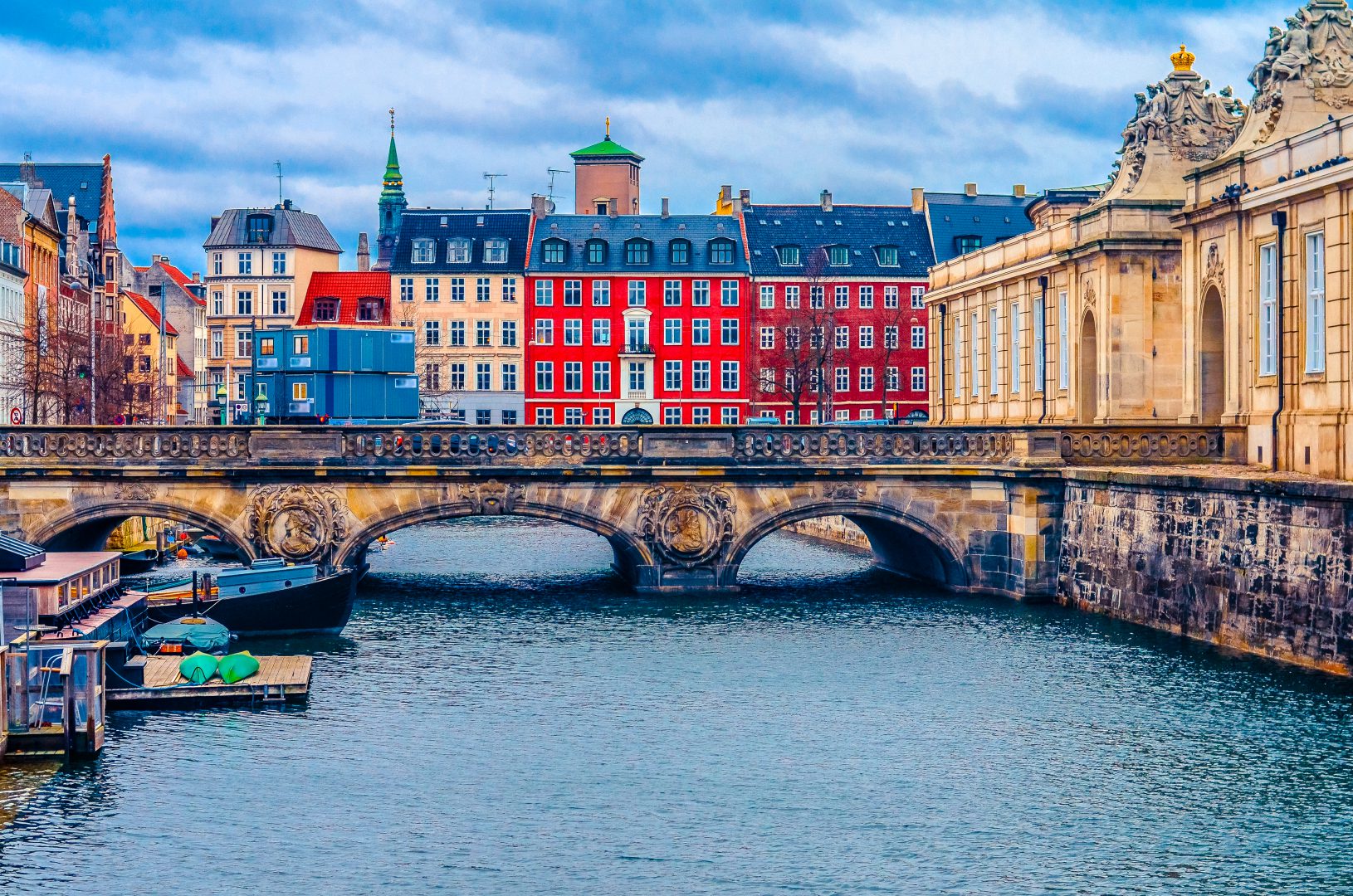 “Life is either a great adventure or nothing.” – Helen Keller 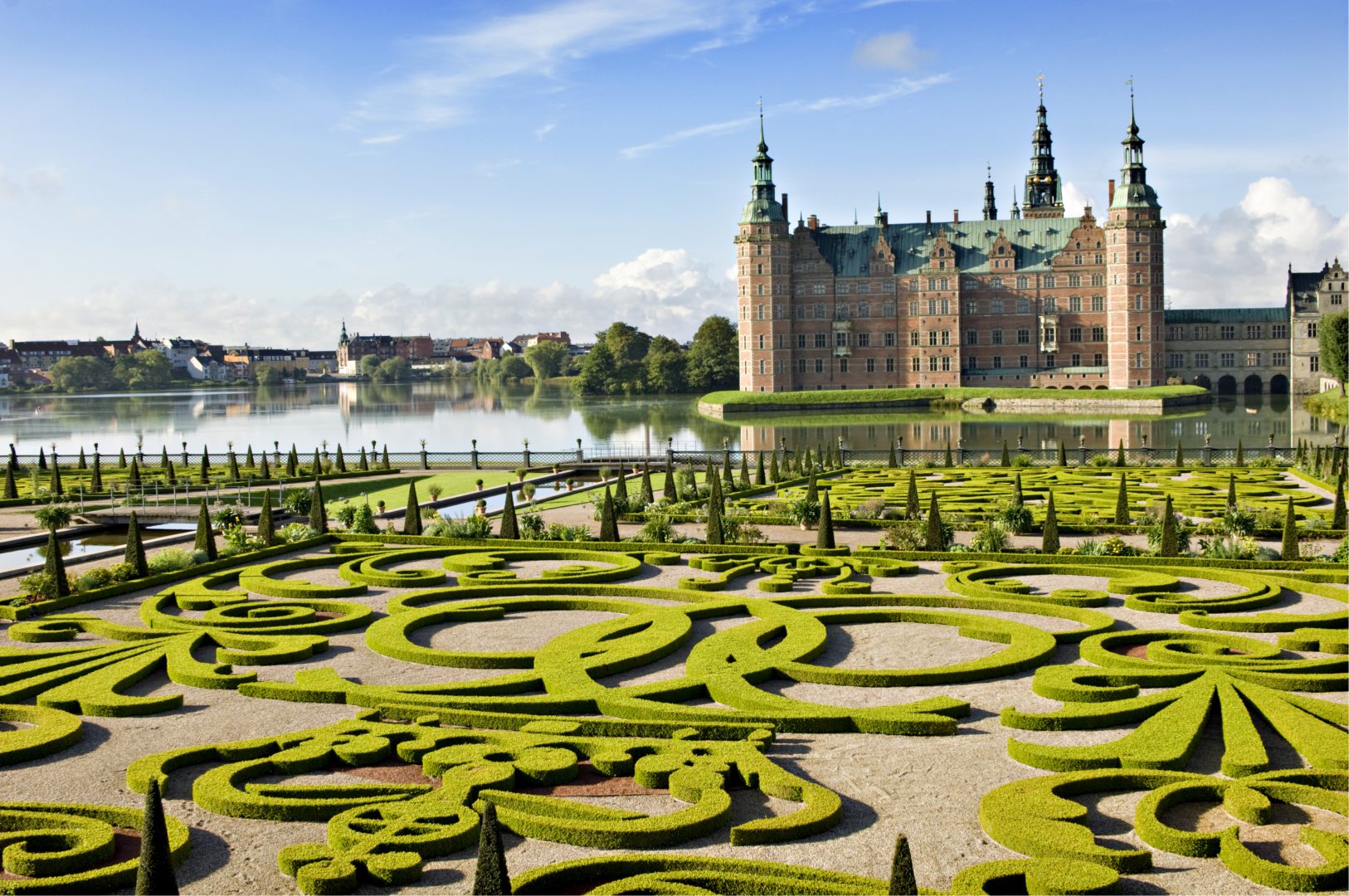 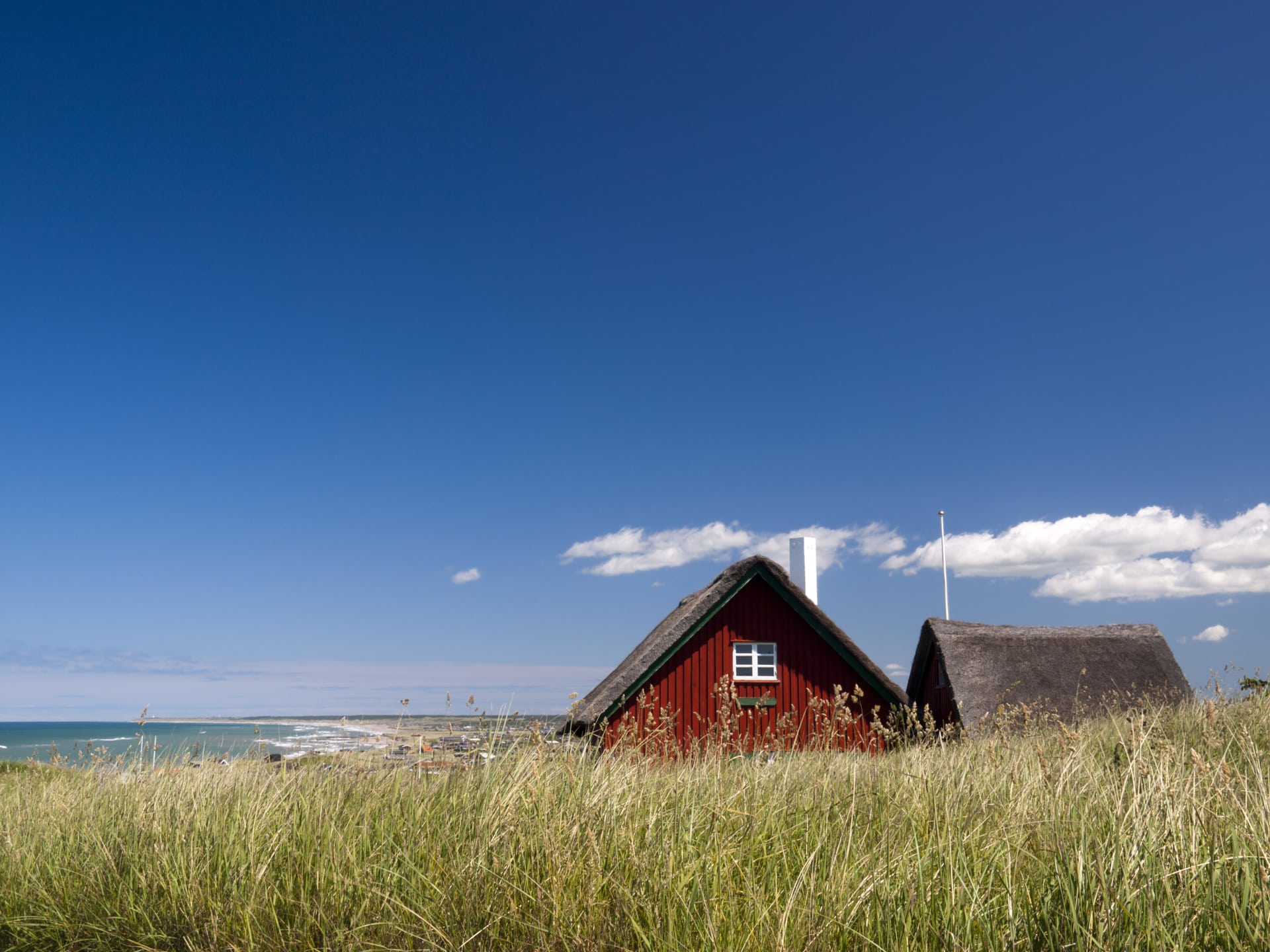